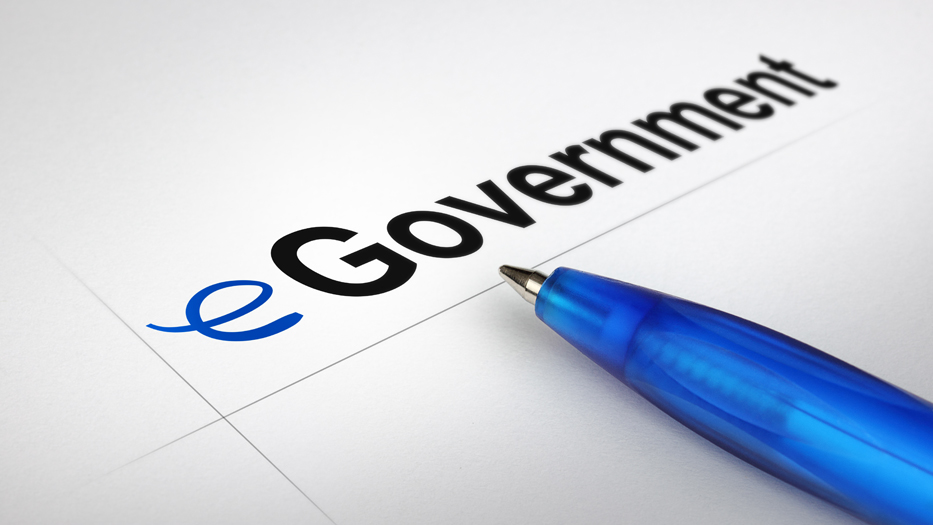 Government institutions digitalization is an important element of development in advanced systems. The adoption of e-Government has great potential for the effective interaction between citizens and policymakers. The trends for development and digitalization of governmental activities raised the necessity for the adoption of the e-government in public sector institutions. The key factors affecting the adoption of e-government in the Kurdistan Region have been investigated in this study. The study has also been made to highlight obstacles that limited government capability to elude the paper-based system and to measure the extent of public support in approaching the new administration, which sought to be a pre-condition for its successful implementation. The exploratory research design has been used and data has been collected through a questionnaire. Four key factors that affect the implementation of e-government in public sector organizations of Kurdistan Region have been identified: motivational factor, personal factor, technical factor and reliability factor. All factors have a positive connection with e-government adoption, but they are not equally influencing the process of its implementation. The motivational factor is more effective compared to other factors due to the perceived benefits of the system to the citizens, but the personal factor has the least impact on the adoption of e-government. It has been determined by the study that citizens appreciate the perceived values created by the e-government as it minimizes routines and inefficiency of public administration that burden their resources. It has been highlighted that there is a positive